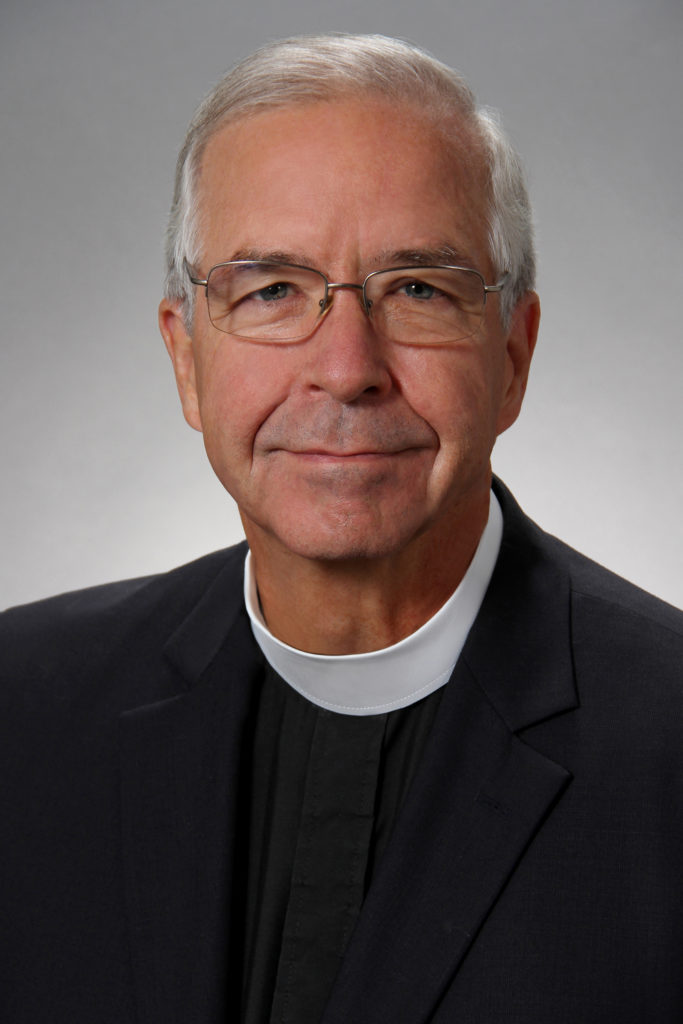 Brian Campbell serves as the rector and senior pastor of Christ the Redeemer. Brian was born and raised in Canada, but migrated to the USA in 1997 (having married a woman from North Carolina!). After graduating college, Brian served three years on the staff of Inter-Varsity Christian Fellowship and seven years running a group home for mentally challenged youth (where he claims most of his pastoral skills were honed). Brian was ordained in 1989 and served churches in Canada and America before answering the call to participate in God’s renewing of the Anglican Communion by planting Christ the Redeemer in 2005. Brian is committed to life-long learning and holds degrees from Regent College (Vancouver), Wycliffe College (University of Toronto) and Trinity School for Ministry (Ambridge, PA). Brian is passionate about preaching and teaching the Good News of Jesus’ resurrection and God’s kingdom, discipling people into maturity in Christ, and ministering to the family at Christ the Redeemer through Word and Sacrament. Brian is married to Janis and they have three grown children, Meaghan, Claire, and Ian.

David Watts serves as the assistant pastor at Christ the Redeemer. Originally from Lutherville, Maryland he is a die-hard Baltimore Orioles and Ravens fan. David holds degrees from the University of Mary Washington and Gordon-Conwell Theological Seminary. He is a Navy Chaplain Candidate  and is canonically resident in the Anglican Jurisdiction of the Armed Forces and Chaplaincy. Before his call to the ministry, David served as a Master-at-Arms in the Navy Reserve and deployed to Kuwait. While deployed, the burden to share Christ to his fellow service members was laid heavily on his heart and led him to his current call. The Apostle Paul’s phrase, “By the grace of God, I am what I am” sums up David’s life in Christ, and he loves talking about God’s amazing grace for everyone with anyone. 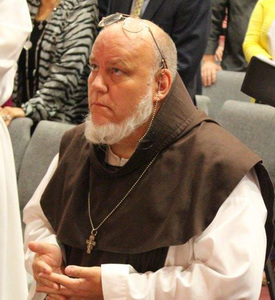 Tim Luken is the founder and prior of LivingStone Priory and Five Loaves Food Pantry in Newport News, VA. His is resident as a parishioner at Christ the Redeemer and assists as he is able. Brother Tim also serves as the Abbot General for the Company of Jesus, a third order monastic community canonically resident in the Anglican Diocese of the Great Lakes, but open to all baptized Christians, regardless of denomination.