We are Mere Christians. We believe and confess Jesus Christ to be the Way, the Truth, and the Life: no one comes to the Father but by Him.

We are Biblical. We believe that the canonical books of the Old and New Testaments are the inspired Word of God, containing all things necessary for salvation, and to be the final authority and unchangeable standard for Christian faith and life.

We are Apostolic. We believe that the historic Episcopate is an inherent part of the apostolic faith and practice, and therefore as integral to the fullness and unity of the Body of Christ.

We are Creedal. We believe that the historic faith of the undivided church is faithfully preserved in the three Catholic Creeds: the Apostles’, the Nicene, and the Athanasian.

We are Anglican. We worship liturgically through the traditions of the Celtic and British Church with the Book of Common Prayer as locally adapted by the Anglican Church in North American. Our doctrine is shaped and guided by the reformational Articles of Religion of the Church of England, and the Jerusalem Declaration of the Fellowship of Confessing Anglicans (GAFCON).

To be an Anglican, is not to embrace a distinct version of Christianity, but a distinct way of being a “Mere Christian,” at the same time evangelical, apostolic, catholic, reformed, and Spirit-filled.

What is the Christian life all about? 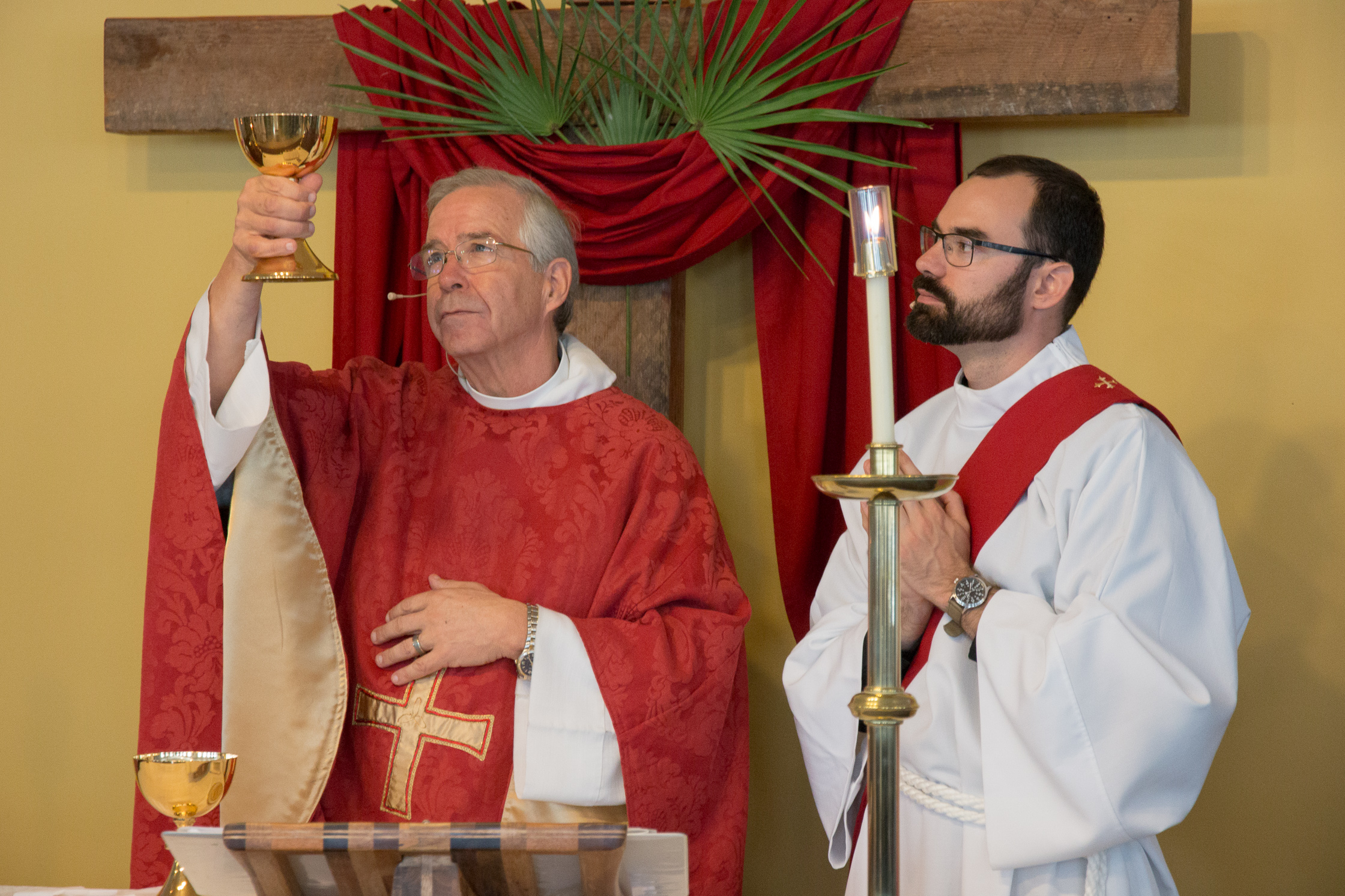