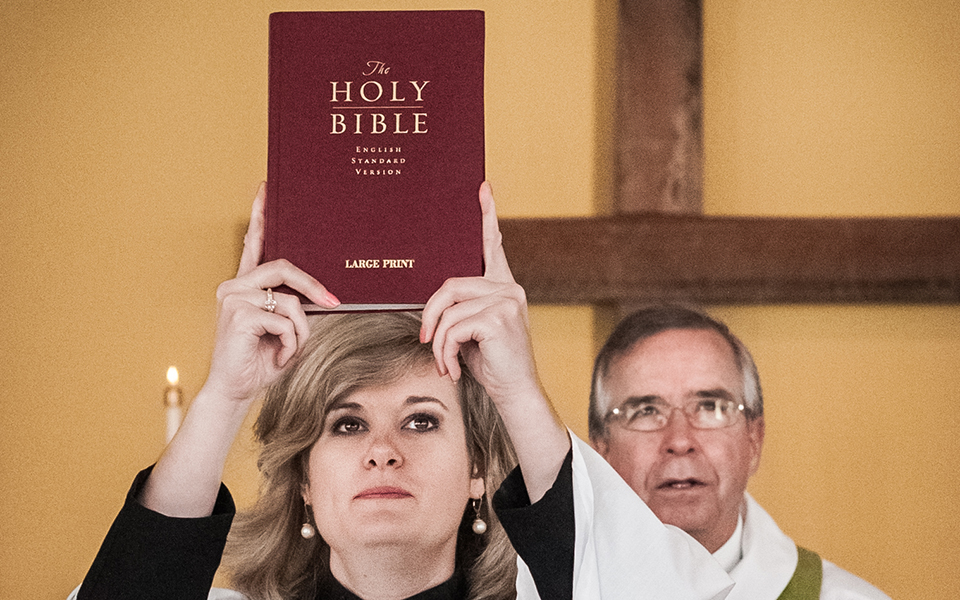 I was struck this morning by the simplicity, and the power, and – dare I say the audacity – of the word of God!

Think about what the Scriptures tell us about the ways of God:

‘In the beginning’ God spoke – ‘Let there be…’ and creation itself sprang into being! Eight times in Genesis 1 we read ‘And God said…’ and things happened, indeed ‘things’ came into being!

Then, we are told, ‘in the fullness of time’ (Galatians 4:4) God spoke again – ‘And the Word became flesh and dwelt among us’ (John 1:14) – and God’s redeeming work came to its climatic and dramatic and salvific end (a ‘work’ that began with the ‘call’ of Abraham and involved the long and complex history of the people of Israel, a ‘history’ that was for the nations!).

Then, Paul tells us, that when men and women speak about this God and what he has spoken into being (creation and redemption), that God himself speaks through their words and ‘calls (them) into his own kingdom and glory’ (1 Thessalonians 2:12).

THAT is what Paul is so thankful for in today’s reading from his first letter to the Thessalonians. When HE proclaimed the gospel – when he told the story of this creating-and-redeeming-speaking-God- THEY not only ‘heard’ a word from him, but ‘heard’ and ‘received’ and ‘accepted’ the ‘word of – and from –‘God’.

But not only is he grateful for that, but he is thankful that, having heard and received and accepted this ‘word of God’, this ‘word’ has taken up residence in them and is now actively continuing God’s ‘re-creating/redeeming’ work (‘the word of God, which is at work in you believers’ 2:13).

That, according to the apostle, is how this God works!

Do you see what I mean by the simplicity, the power and the audacity of God!  He rests his work on the ‘hearing, receiving, and accepting’ of his word.

Have you ‘heard, received, and accepted’ that word of God and from God?

Have you opened yourself to its re-creating, redeeming work this morning?

God speaks. And when his people ‘hear, receive, and accept’, they are caught up in what God is saying!