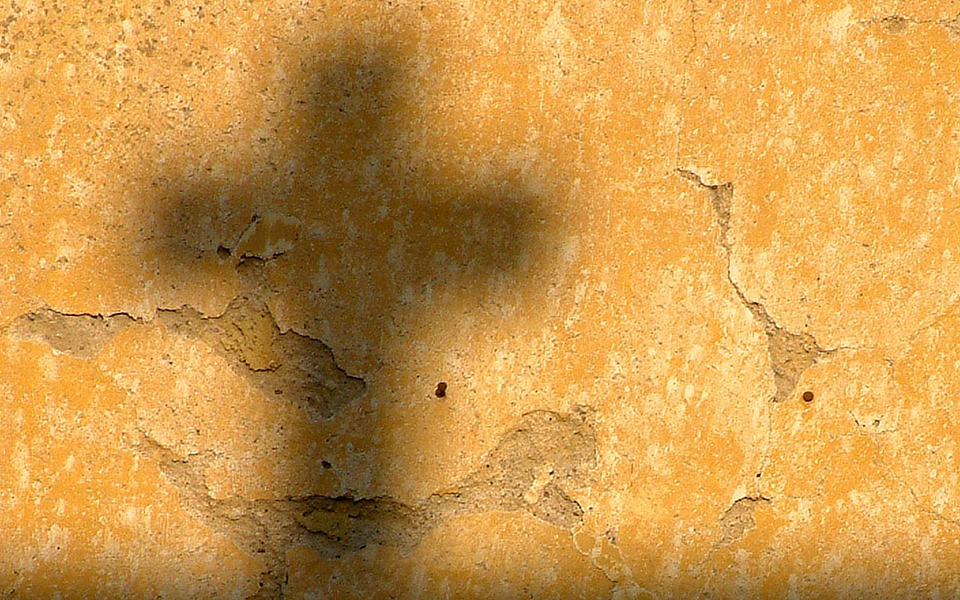 ‘But the LORD was with Joseph and showed him steadfast love and gave him favor in the sight of the keeper of the prison.’
Genesis 39:21

We began this week in the Daily Office lections the story of Joseph and will read sequentially through it for the next four weeks of Lent.  It is a grand and glorious story which centers on one man (Joseph), who is intimately, strategically, yet awkwardly connected to one people (the family of Jacob; the People of Israel), through whom the Creator seeks to save his Creation. It is a type of the story of Christ and well worth our reflective and prayerful attention this Lenten season.

Joseph, it seems to me, goes through some major phases of life as God works out his purposes in him and through him. It begins with the ‘Promise Phase’ (ch. 37) where God promises Joseph that he will be exalted above all!  It is obvious from the text that Joseph, at that moment in time, did not have the kind of character required to be able to handle the promise; thus, the need for the ‘Re-Formation Phase’ of his life.

This phase is complex and glorious; filled with twists and turns and emotional  ups and downs.  Consider how the chapter flows; it begins with ‘tragedy’:

Joseph was sold into slavery by his brothers, but is blessed by God even in this tragedy. ‘The Lord was with Joseph (v2)…. So Joseph found favor in (his master’s) sight (v4)…. The LORD blessed the Egyptian’s house for Joseph’s sake (v5)’ .  Ah, Joseph must think, the restoration has already begun! But, not so fast….

Potiphar’s wife – the one thing forbidden him- attempts to seduce him! And when HE does the RIGHT thing; she falsely accuses him!  More than that, unjustly punishes him. Ouch!

But even here, Joseph  was not abandoned!

It is a great story with many unanswered questions. The one I found myself asking today was this: ‘How did Joseph deal with the situation? How did he deal so well with the emotional up’s and down’s of his tragic, unjust situation? How might I do the same?’

We are not told the answer to those questions in the Genesis narrative. But I ‘found’ a possible answer in the Psalm set for today: Psalm 50: 14-15:

‘Offer to God a sacrifice of thanksgiving,
and perform your vows to the Most High,
and call upon me in the day of trouble;
and I will deliver you,
and you shall glorify me.’

I found it helpful today to meditate on that statement in the light of Joseph’s story; and to ask God for wisdom to apply it to mine.

I encourage you to do the same.

‘Not that I have already obtained this
or am already perfect,
but I press on to make it my own,
because Christ Jesus has made me his own.’
Philippians 3:12

Dallas Willard was fond of saying that ‘GRACE was opposed to EARNING but NOT to EFFORT!’

The image he presents is of an athlete preparing for an important event, or a soldier preparing for a major battle, and it is a challenging one for us as we begin our Lenten journey. Lent is not a passive time, nor, dare we say it, an ‘easy-going’ time. Are we really up for the effort?

Can I remind us of two things that frame Paul’s understanding?

First, Willard is right, Paul’s teaching on ‘effort’ has nothing to do with ‘earning’!  It is a response to grace and not a precondition for it!  If you don’t believe that go back and read the opening verses of chapter 3! Paul’s effort flows from grace and is not a veiled attempt to prove himself worthy of it. And so it is with us; no matter what we ‘do’ this Lenten season, nor how well we do it, will ‘gain’ us anything in the eyes of God.

Furthermore, if our ‘effort’ does not flow from an experience of grace, it will not produce within us what God desires for us.

That is why it was good to begin our Journey last night with the ‘Imposition of Ashes’ (the symbol of the futility of our efforts) within the context of the Eucharist (the celebration of God’s gift of grace). That is also why it is vital to our Journey to commit to returning to the Eucharist Sunday by Sunday on the way to Easter itself. Our effort, like Paul’s, must flow from grace.

But there is a second thing that Paul adds to the equation: IF our ‘effort’ must flow from ‘grace’, it also must be oriented to ‘glory’!

Take note of Paul’s words quoted above: ‘I press on to make it my own, because Christ Jesus has made me his own.’  This ‘making’ for Paul is not just a present reality but a future hope! He goes on to say ‘I press on toward the goal for the prize of the upward call of God in Jesus Christ.’  Paul’s ‘efforts’ have a beginning (the experience of ‘grace’) and they have an ‘end’ (the prize of the upward call of God’).  And what is that ‘prize’?  Simply this: that one day ‘the Lord Jesus Christ …will transform our lowly body to be like his glorious body, by the power that enables him even to subject all things to himself’ (3:21).

This destiny is assured by the grace of God – a grace that we can know even in this present moment.

This beginning (grace) and this ending (glory) are designed by God to both shape and energize our efforts.