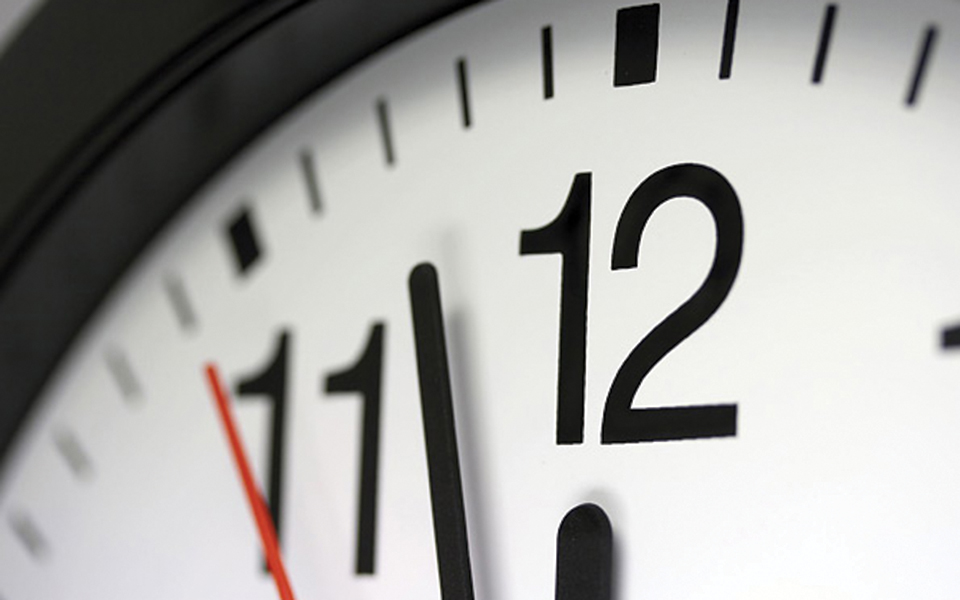 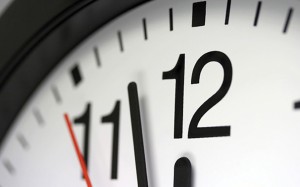 The LORD is gracious and merciful,
Slow to anger and abounding in steadfast love.
The LORD is good to all,
And his mercy is over all that he has made.
Psalm 145:8-9

I received a gift this morning from the Daily Office; a reminder that calmed my heart and reoriented my mind.

I woke this morning feeling tired and tense.

In many ways this is understandable (at least, this is what I tell myself!). This summer has been good but busy for me personally. It began with my D. Min. week in early June (which went extremely well but was very taxing), continued with the ACNA Assembly in Latrobe (again, a fun time but, for this introvert, emotionally exhausting), and then climaxed with our trip to Rwanda—again a blessed but very full and busy time.

I returned from Rwanda to this brief window of time before my vacation needing to prepare for the fall season which lies just around the corner.

I woke this morning to a very large to-do list and a sense of anxiety surrounding the ‘doing’. This is part of my dilemma. When I am tired and stressed I am more prone to fall back into old patterns of being and thinking—old patterns that smack more of death than of life. Full disclosure: part of my (fallen) default drive is centered in the lie that my identity is caught up in my achievements. My anxiety is not derived from my ‘to-do list’; my anxiety is founded on how I conceive of myself in relation to my ‘to-do list’.

I brought myself as I was to the Daily Office this morning and given the gift of Psalm 145.

It is a psalm of David, a psalm of praise and wonder at the being and doing of God, the Creator and Redeemer of all.  David begins the psalm by praising God generically (v 1-7) and ends the psalm with some more specific reflections (v. 13b-21). But in the middle of the psalm (v. 8-9) David expresses the essence of God’s revelation of himself: ‘The LORD is gracious and merciful, slow to anger and abounding in steadfast love.’

I do not know whether the LORD broke into his prayer and directly revealed himself to David; or whether during his own reflections on the LORD’s works, David discovered for himself the essence of the One who accomplishes those works. Either way David rejoices in the character and being of God.

And in so doing my anxiety disappeared.

Memorize Psalm 145: 8-9 and meditate on this text often. Breathe it in and breathe it out.

And God’s truth will set you free.